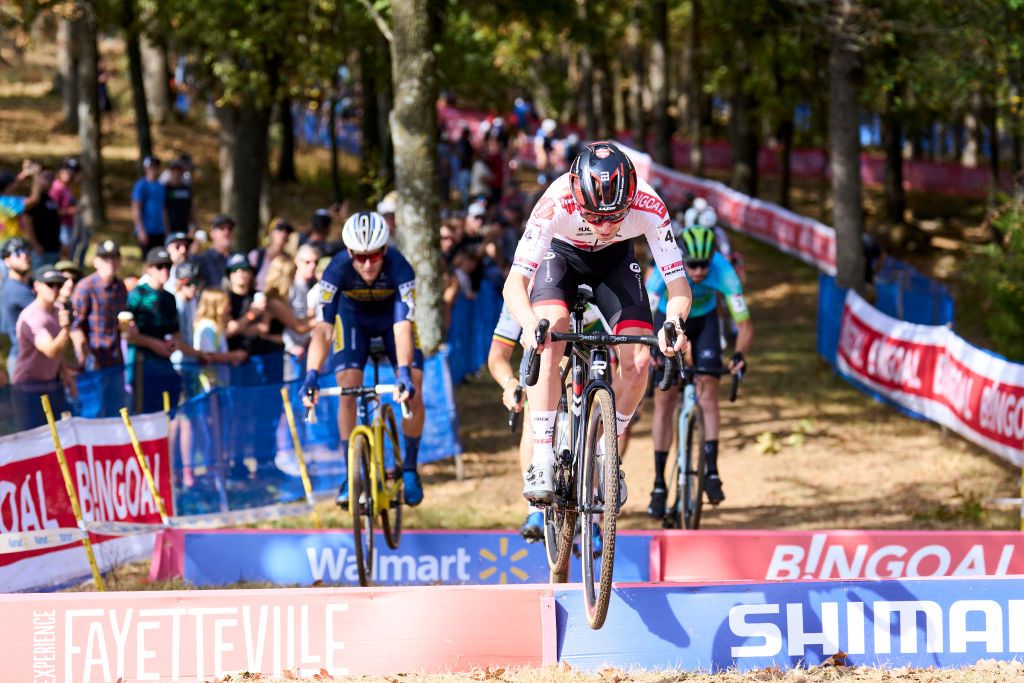 Eli Iserbyt (Pauwels Sauzen-Bingoal) continued his domination of the UCI Cyclo-cross World Cup using away from his rivals to win alone in Tabor.

The Belgium rider received the opening two rounds in America – Waterloo and Fayetteville – and continued his profitable streak on a quick and dry course within the Czech Republic.

The quick course resulted in a big main group gathered on the entrance till the halfway level, regardless of assaults by Iserbyt and his Pauwels Sauzen-Bingoal teammates.

Iserbyt finally escaped the main group with quarter-hour of racing remaining and constructed a profitable margin.

Michael Vanthourenhout (Pauwels Sauzen-Bingoal) had attacked early within the race with teammate Iserbyt and allowed Laurens Sweeck (Crelan-Fristads) to do all of the chasing.

Sweeck paid for his efforts and was left and not using a podium place after Vanthourenhout additionally dropped him on the ultimate lap.