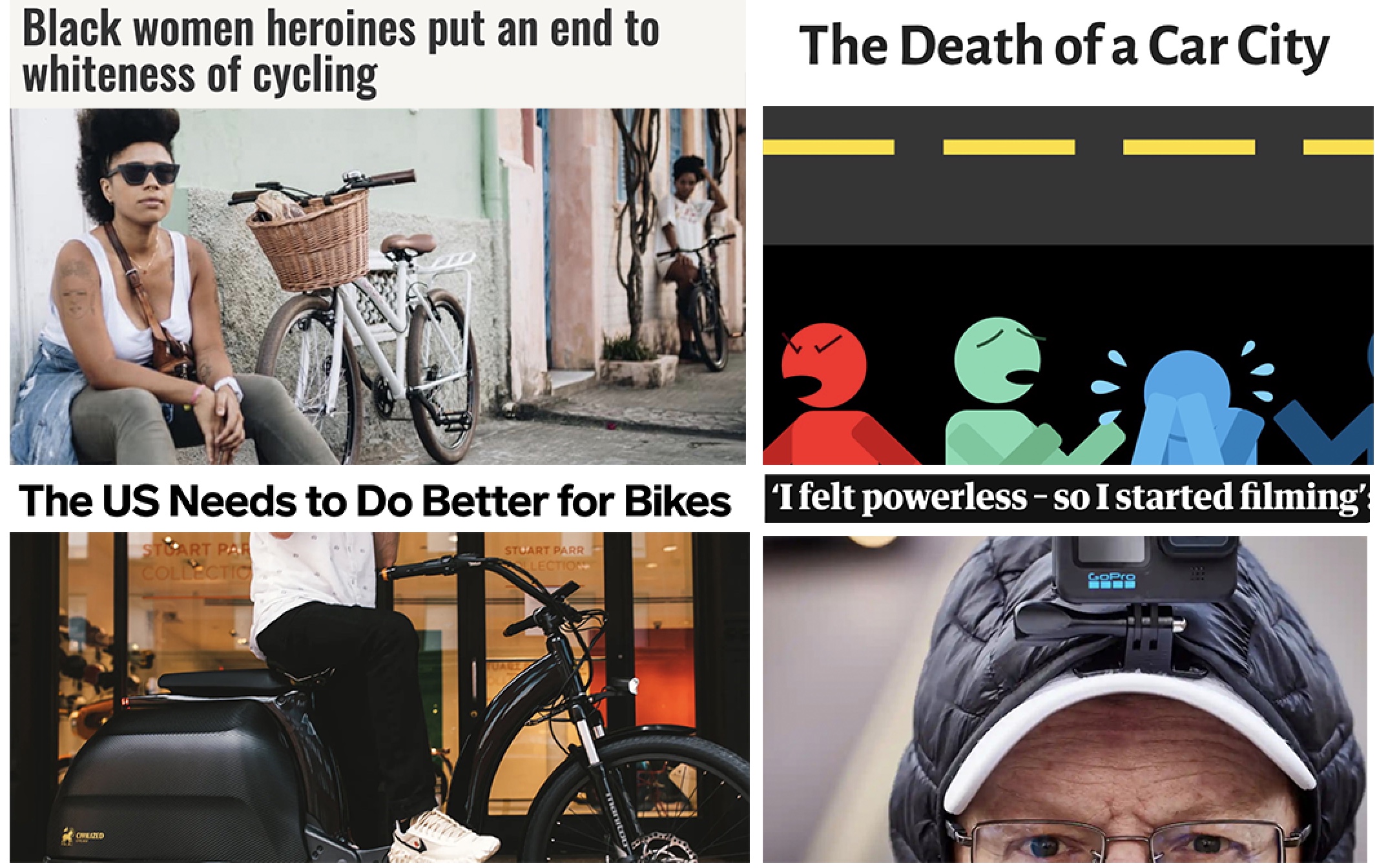 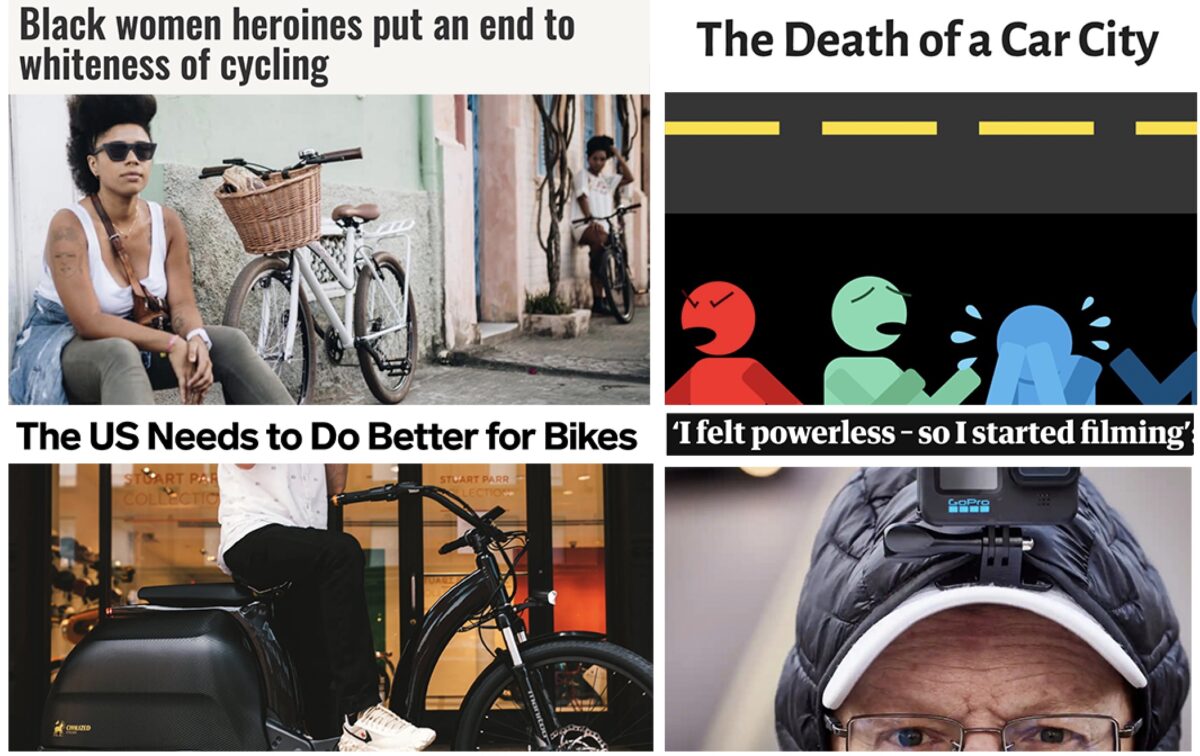 This week’s Roundup is dropped at you by Nossa Familia Espresso, who reminds you {that a} portion of the sale of each pound of their Full Cycle roast goes proper again into our group.

Simply settle for it: I believe Portland may study from this intelligent, five-stages-of-grief framing of the upcoming shift away from car-centered cities.

Resiliency: The colossal breakdown of main driving corridors because of final week’s extreme winter storms is Exhibit A on how fragile a transportation system is when it’s primarily based virtually solely on shifting single-occupancy automobiles.

Confronting biking’s whiteness: Be taught in regards to the transformative work of Brazil’s Lívia Suarez, whose Casa de Frida has develop into not only a welcome area for Black and brown bike riders, however the hub of an influential motion that’s serving to make biking higher in her hometown.

Metro on local weather: Don’t miss this breakdown of what Metropolis Observatory’s Joe Cortright calls Metro’s “failing” local weather technique, which claims the company have to act a lot in a different way in the event that they plan to chop emissions in a big manner.

Filmed by bike activism: The Guardian has a more in-depth take a look at a British man who has used a helmet-mounted digicam to report over 1,000 drivers to the police for quite a lot of infractions.

Metro council candidate: Ashton Simpson earned protection within the Willamette Week the place he shared his frustrations over what he sees as inequitable funding in east Portland that continues to result in too many deaths and accidents.

The Nice EV Imbalance: A Portland-based author factors out on this Wired article that the present monetary incentives for e-bikes aren’t almost sturdy sufficient — and shares some scrumptious quotes about why our heavy deal with EV-cars may be very flawed.

$216 million for bike plan: The Italian metropolis of Milan employed a Dutch consulting crew to create a motorcycle plan that can spend huge to succeed in 20% biking mode share by 2035.

Pretend it until you make it: The Washington Put up extols the virtues of a “pretend” bike commute to assist together with your psychological and bodily well being in our working-from-home period.

Tesla tunnel snafu: A must-read breakdown of how Elon Musk’s tunnel loop in Las Vegas broke down with bumper-to-bumper visitors.

Due to everybody who despatched us hyperlinks!

Jonathan Maus is BikePortland’s editor, writer and founder. Contact him at @jonathan_maus on Twitter, through e-mail at [email protected], or cellphone/textual content at 503-706-8804. Additionally, if you happen to learn and recognize this web site, please develop into a supporter.